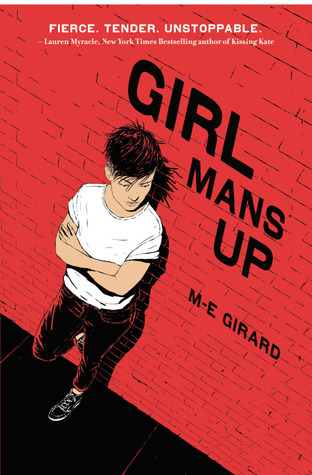 I borrowed this from my library not really knowing what it was about or reading other reviews. I went into this blind and I feel that was the best way to experience honest, real, and raw story.

Short recap: Pen is not your typical teenage girl. She dresses like a boy but prefers girls. She hangs out with other boys because she is more comfortable that way. One day she sees a girl she really like and things change for Pen. She suddenly wants to become better and not be around her loser friends anymore who only use her to help them get girls. All along, her parents do not agree with any of her decisions and push her to confirm to being “pretty girl”.

I don’t think I am going to be able to properly express how outstanding this story was. It was so emotional that I had to take a break at times. I would get too worked up when Pen’s parents were being narrow minded or her friends were treating her horribly. This is not a light read or a feel good read. This will probably leave you a little pissed off, but a damn good story will do that to you.

This is Pen’s story. She prefers to go by “Pen”, is comfortable is loose clothes, enjoys having a shaved head, and is most certainly comfortable in her own skin. She knows the difference between right and wrong, she is not a bad kid no matter what her parents tell people. Pen just wants to be accepted. She wants her parents to realize that she will never be “pretty girl” her mom expects her to be. No amount of praying will change Pen and the fact that she likes girls. She is not a boy nor is she a trans. She is gay and is attracted to girls. There is nothing wrong with that regardless of how she is treated – which is badly. My heart went out to Pen throughout this entire story. She was fighting such a hard battle and doing it mainly on her own. Talk about guts and bravery. I admired her for that.

The amount of crap Pen goes through during this story is hard to wrap my head around. She deals with gossip, bullying, and even physical violence. She deals with being kicked out by her parents and being forced to give up friends she has had for years. Throughout it all, she finds her rock in her brother, Johnny. Johnny was a wonderful character. He was older than Pen but still had her back no matter what. The other amazing character Pen had to lean on was Blake, her love interest. Blake is the girl that causes Pen to change her ways for the better. Blake is the stable relationship that Pen needs, the one to always encourage and support. She is the reassuring voice when Pen would start to doubt herself. Together, Johnny and Blake were the ongoing positive Pen needed to make it through, what I hope, is the hardest part of her life.

I am trying really hard not to give too much away and at the same time I am struggling to find the right words to express how much I enjoyed this. I wish it was required reading in schools or talked about more. I never heard about it before I found it available in my digital library. This is a necessary book and still very relevant. If you have not read this yet or have been meaning to, I urge you to take the time because you won’t regret it. It is a quick read but an important one. 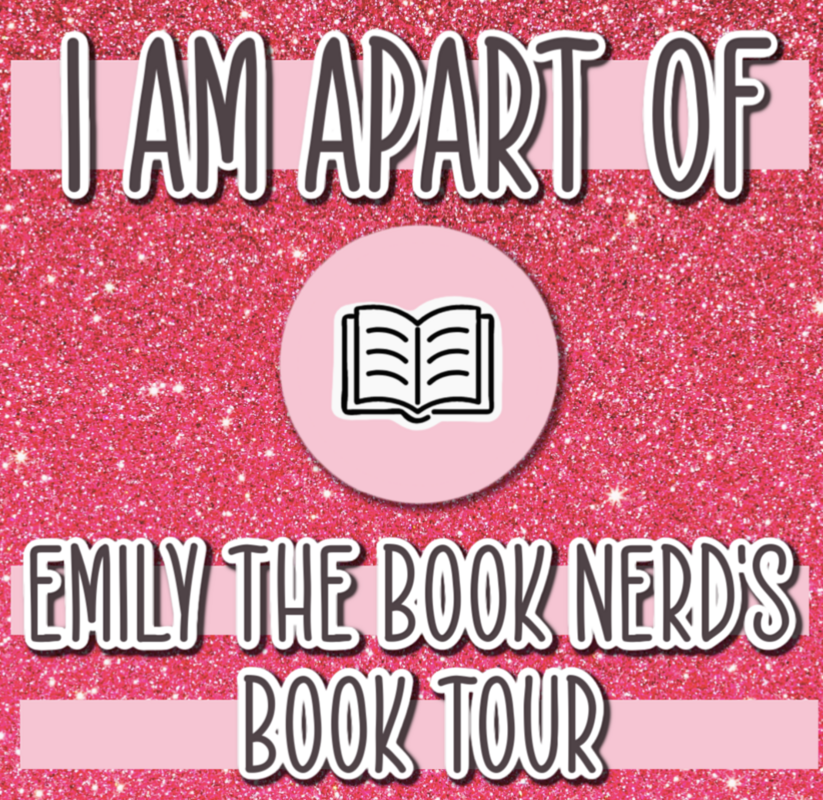